You may also submit your TIP at P3TIPS.com 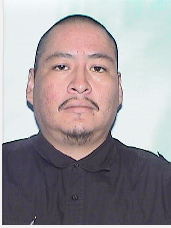 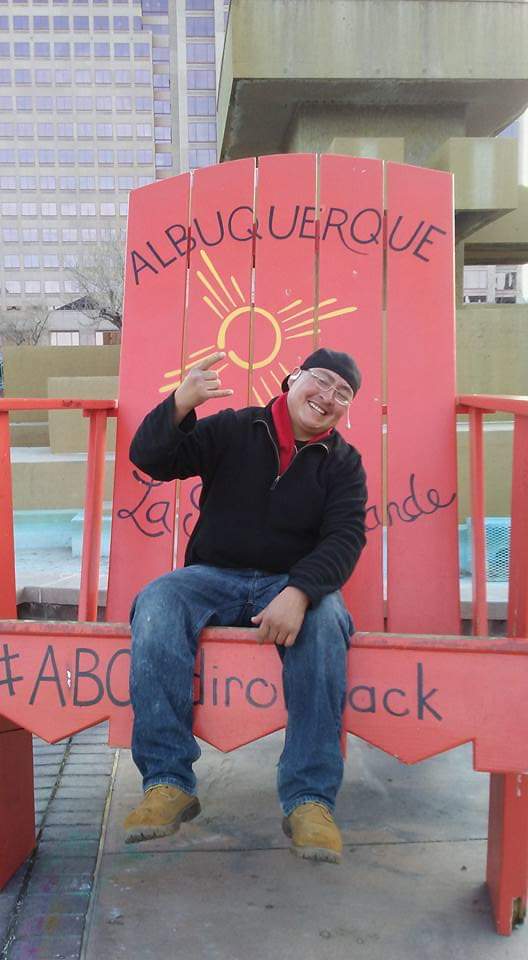 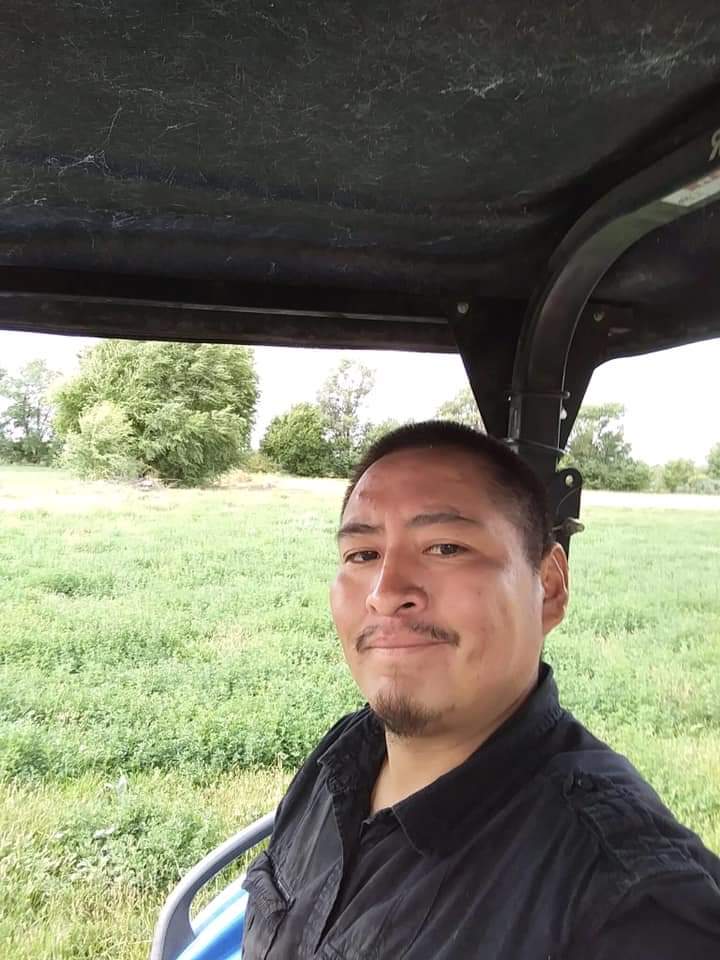 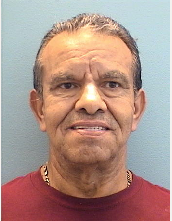 On Talia Villa contacted dispatch to report her cousin,Alesha Lobato Brookshire as missing. Deputies contacted Villa and she reported that Alesha had been missingsince .   Apparently she had tried to report Aleshamissing with another local police agency sometime prior, but for unknownreasons a report was never taken.

Deputies contacted Alesha’s ex-husband, with whom she hadbeen living with at a residence just north of Aztec at the time of herdisappearance.  He reported that he andAlesha had an argument the late night hours of and she wanted a ride to herhair salon in .  He said he gave her a ride to the salon andleft her there.  He says that is the lasttime he has seen or heard from her. Investigators have been unable to locate anyone else who has had contactwith Alesha since that night.

The case is open and still pending. Anyone with information regarding Alesha’s disappearance is asked to contactthe San Juan County Sheriff’s Office at , or those who wish to remain anonymouscan call Crime Stoppers at 334-TIPS ) or log onto www.sjcrimestoppers.org and earn upto a $1,000 reward.